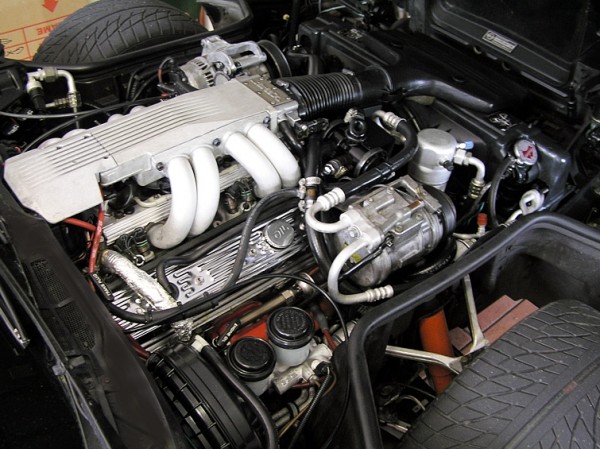 When starting an L-98 Corvette engine, a sequence of events take place that precedes the engine running.  Knowing these sequences will help you troubleshoot no start issues with your C4 Corvette.

If you have a no start condition or if your C4 Corvette starts and then dies, check the above items in sequence to see if all the events are occurring as stated.

Having the proper tools make this job much easier and are highly recommended for troubleshooting these sorts of problems.