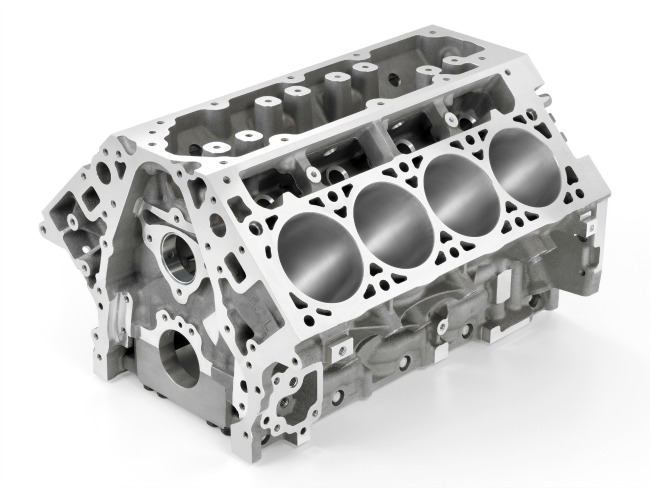 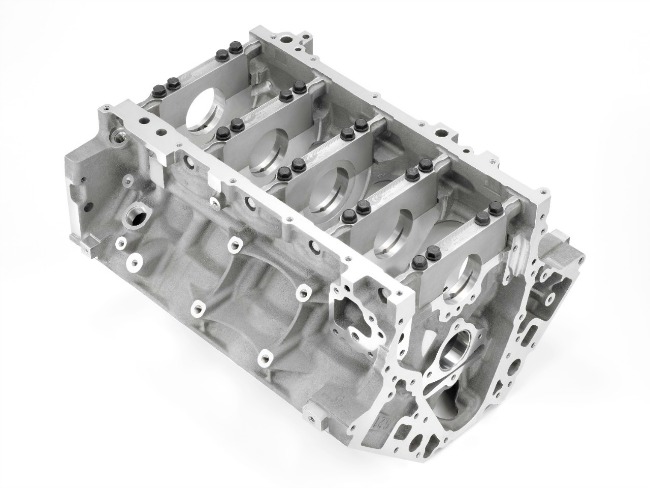 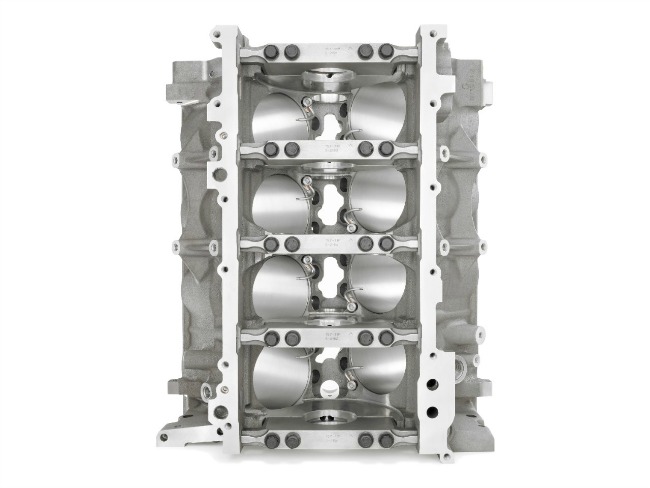 The new LT1 Block will use both wet sump and dry sump oiling systems. This gives us a clue to future performance upgrades to the C7 Corvette. We assume that the Grand Sport or maybe a Stingray badge maybe the higher performance version Corvette base model. 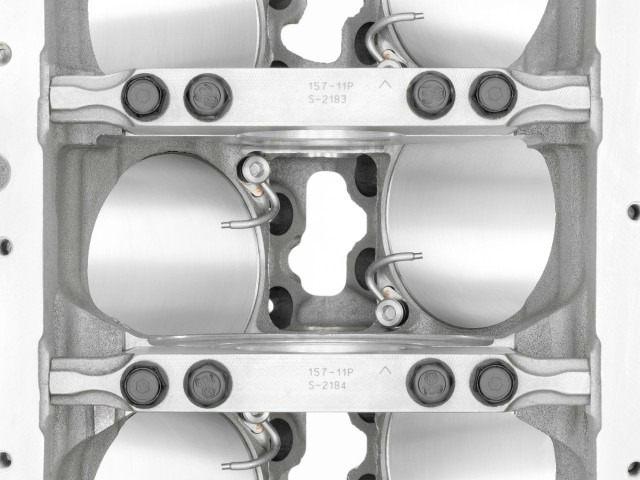 The LT1 engine uses technology first used on the 2009 Corvette ZR1. If you are having a hard time finding these squirters just look for the oil tubes next to the main caps pointing up to the bottom of the piston. These pistons oil squirters shoot oil on the backside of the pistons helping to remove heat from the pistons. This little trick helps to reduce detonation.